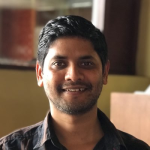 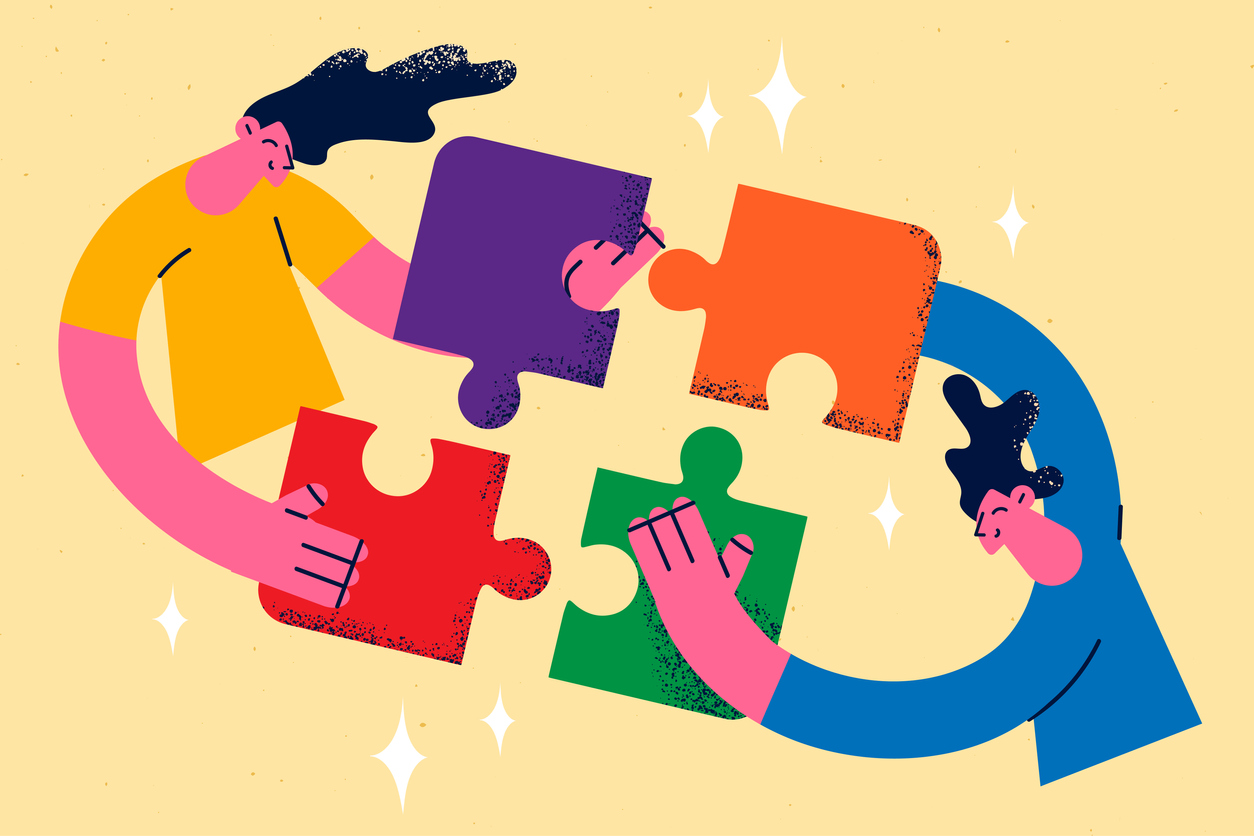 If you are like me, you probably grew up playing competitive games and competitive sports. From Cricket, Chess, Monopoly, Ludo, and Seven Tiles, everything I have played since childhood has been competitive. One side loses, while the other side wins; at least wins more than the other. A draw is considered a half-win. In fact, most games often have elaborate rules to avoid a draw at any cost (Think Tennis and Cricket) Players return with a feeling of sadness, even defeat when a draw is achieved. Don’t get me wrong, most games require teamwork and cooperation, but the cooperation is strictly within the team and the ultimate aim is to win over the opponent.

No surprises then, when I started designing games my instinct was to design competitive games. Competitive games are ones in which the victory condition is achieved when one team/player captures/collects/builds more resources than other players or completely eliminates other players.

The downside of competitive games

While competition is easy to produce (throw in points/score and a leaderboard) and can generate hours of engagement, they do have a downside. Competitive games infuse a ‘winners take it all’ spirit amongst players. ‘No one remembers the runners up’, my coach would quip during our pre-match Cricket practice sessions. In this regard, games mimic the real world.

From the schooling system to universities and corporations, to popular video games and board games that we love to play, we live in a world driven by competition. No wonder, we are so poor at collaboration.

Come to think of it, the most pressing problems in the world today can be solved through collaboration, but every individual, organization, and nation-state are engaged in a competition. Let’s think about some of the problems we face in the world today.

How about cooperative games?

The simplest definition of a cooperative game is – a game where the only way to win is for everyone to win. This sounds like a simple objective to achieve, however, I realised that it takes a completely different mindset to design cooperative games.

To begin with, here is a list of a few behaviours that players would need to exhibit in collaborative games in comparison to competitive games

Examples of cooperative board games

Here are some top cooperative board games. Focus on the mechanics and gameplay for each of these games.

Based on our experience in designing cooperative games at Skills Cafe’, we have identified the following mechanisms that can force players to collaborate and abandon competition.

Discord is the first cooperative board game that we designed at Skills Café. It’s a game in which teams start by competing (or avoiding conflict) with each other only to realise that the only way to win the game is for all teams to win. This requires them to switch tactics and share information, collaborate and find a unique solution to the problem.
You can view the game mechanics and details here: https://www.skills.cafe/insync

At Skills Cafe’ as we continue our journey of studying, designing, and playing cooperative games, here are a few questions that act as guideposts for us: